Is there a settled design yet?
Keep Adelaide Weird
Top

The fenced area the excavator is tidying up was the site office for AHMS. I think that will become footpath again once it's tidied up. However, there has been a little drilling rig looking thing in the Rail Centre carpark for the last few days - it looks like someone is taking core samples? 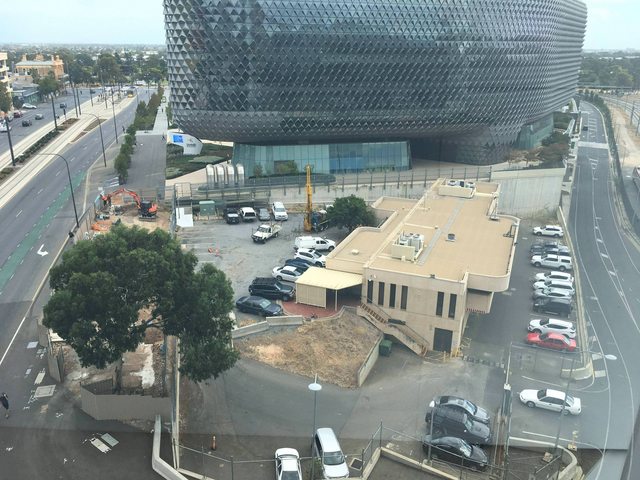 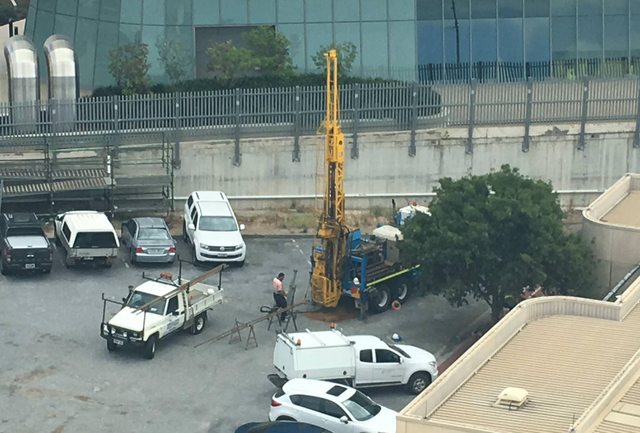 I can tell you now, this one is going to look really good. I have seen some actual renders for this and it looks way better than the one on the website.
Top 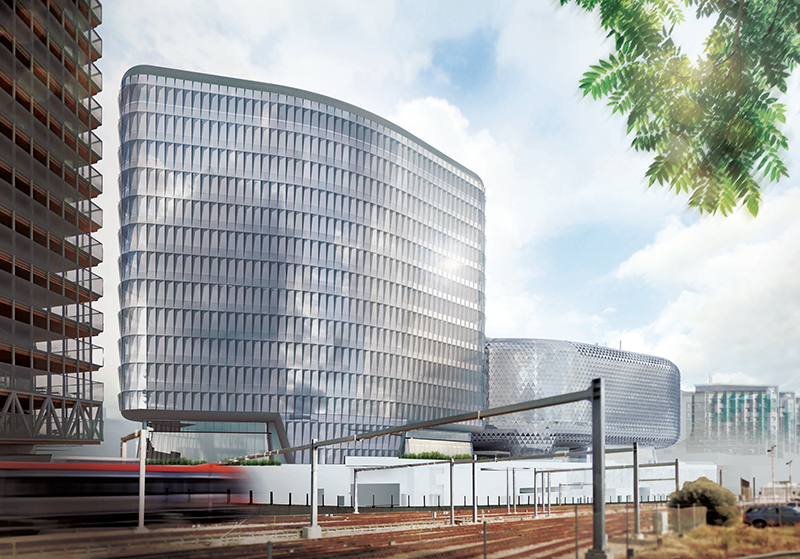 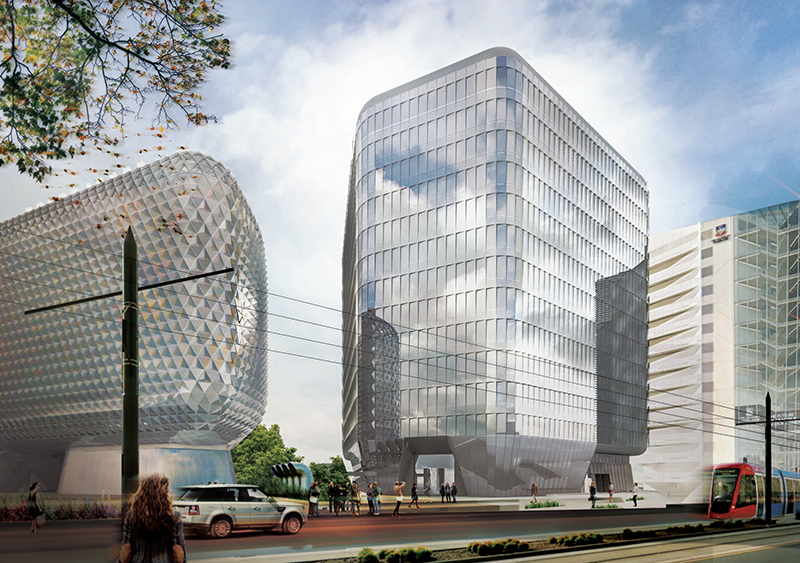 Expected to be approved at Thursday meeting. Construction to start before year end.

zippySA wrote: ↑
Wed Sep 07, 2016 4:01 pm
I do think Adelaide should be one of those destinations - but for a $200M facility where the proton beam (in a massive bunker under it) will cost probably best part of $100M of that sum, with expected "savings" of $2M per year - doesn't seem the best use of limited funds. I'm trying to say that we should develop it, but target something that will assist much more of the population (I don't know what that it - but am sure there are lots of other areas needing specialist research and treatment) - whilst maintaining sending patients overseas - seems to me to be much better use of resources (ie - how many proton beams does the world truly need??)

The government only pays for about 10 people per year who meet specific criteria including on death's door and most likely to respond to treatment.
Others must pay their own way at $200,000-$300,000 for treatment.
I personally know of people that don't meet the government requirements and can't afford the treatment, so they are having repeated operations removing the growths every few years at great expense to the taxpayer. There are many people around Australia waiting for this machine to become operational so they don't die or have to endure repeated operations.
It will also bring in people from other countries in the Asia Pacific region.
The proton therapy machine is more important and impressive than any construction in Adelaide's recent history.
Top

I wish it was built now so my brother could receive the treatment.

“A complete closure of all Adelaide Metro rail lines is planned to occur on Saturday 1 December and Sunday 2 December as part of these essential works. These works are required to make way for construction of the South Australian Health and Medical Research Institute 2 (SAHMRI 2) on North Terrace.”

They're moving rail signalling control terminations to the new building under construction on the Northern side of the rail yard as you enter the Adelaide station (via rail), the existing rail control building can then be demolished for construction of SAHMRI 2