Crane is coming down today.
Top

20/10/2019. some pictures of crane coming down. As at 430 PM they had only removed the actual crane and had not started on the tower sections. Hence they may be still working at the site on Monday? Click on pictures for bigger. 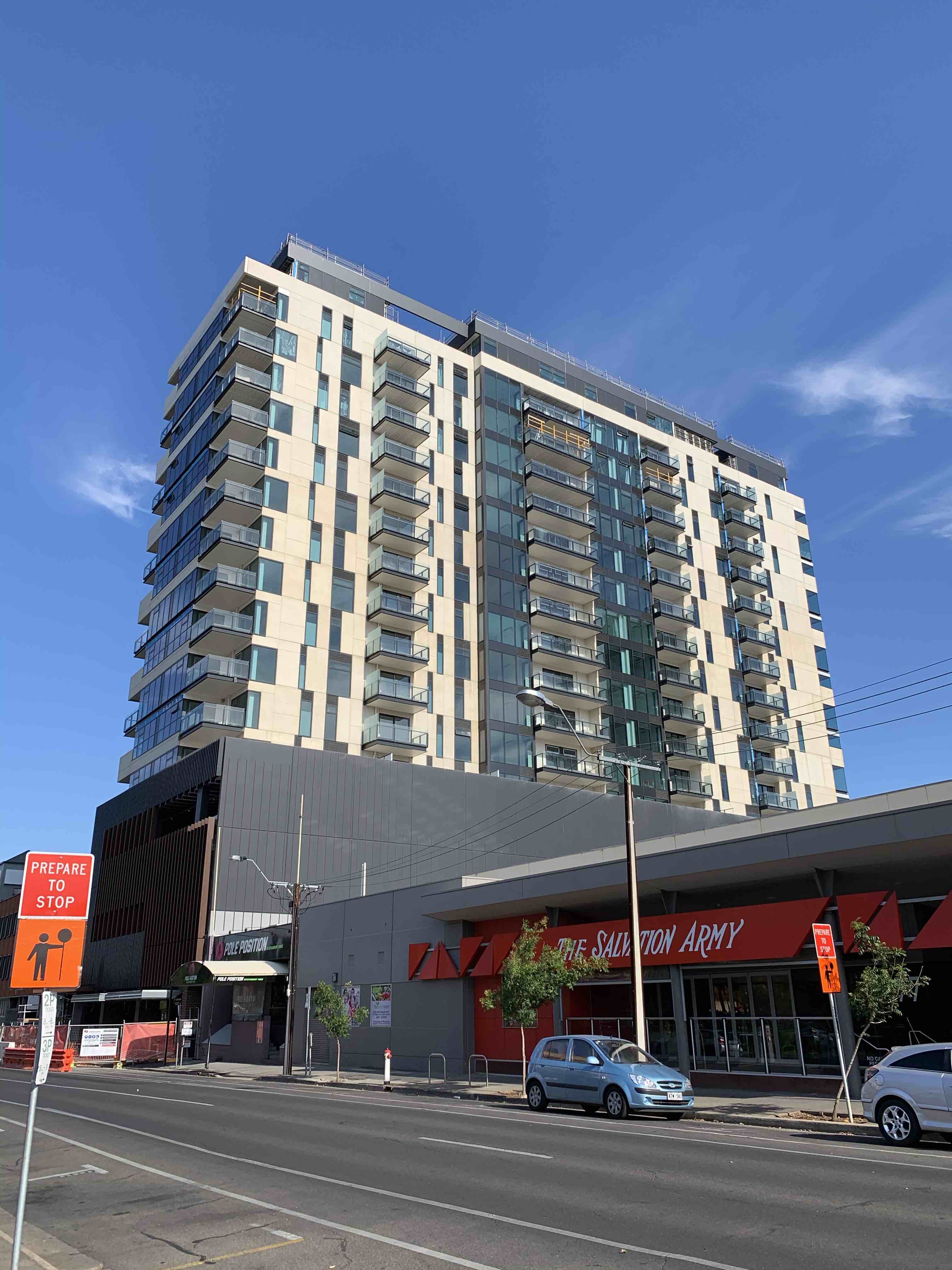 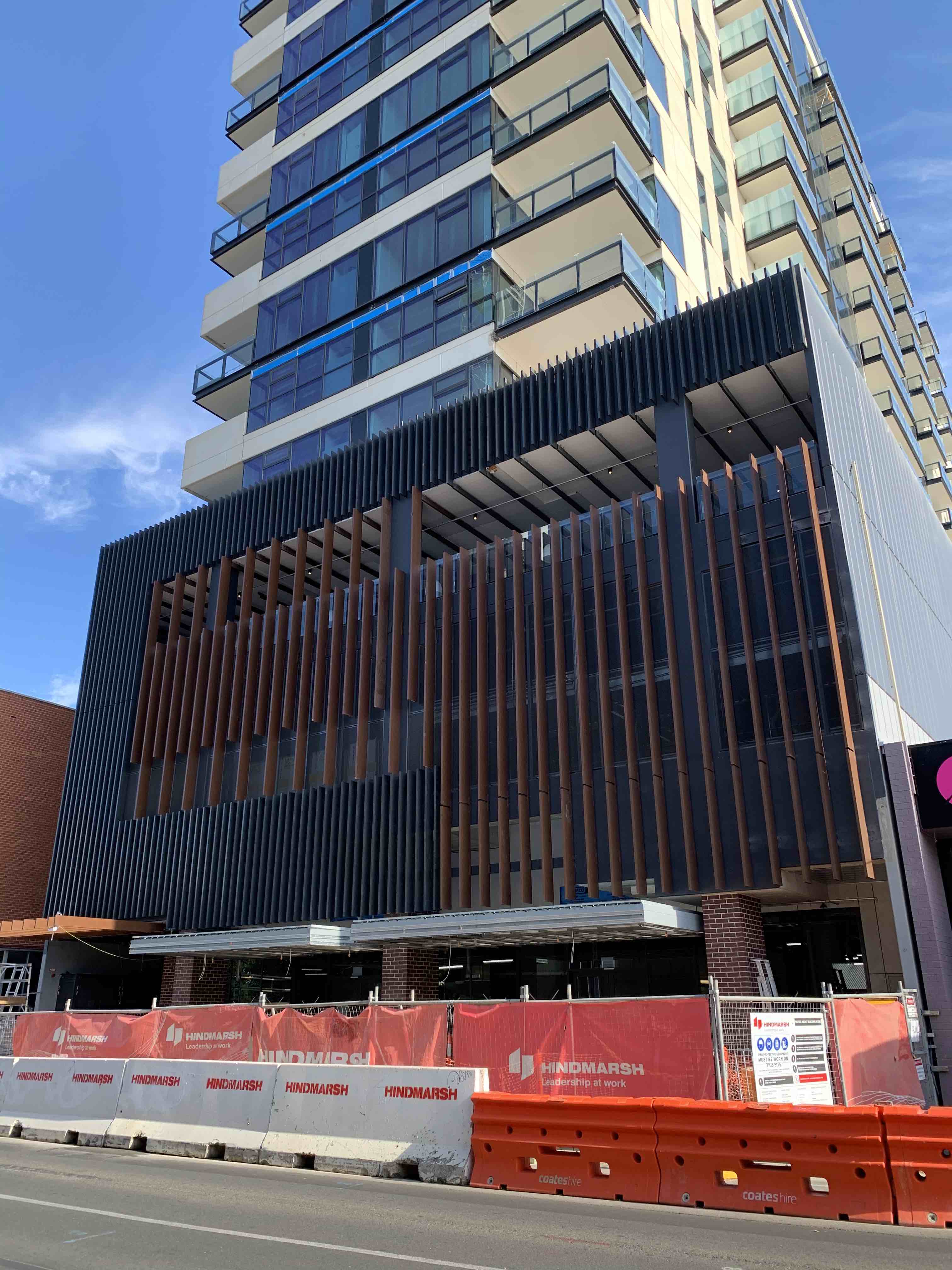 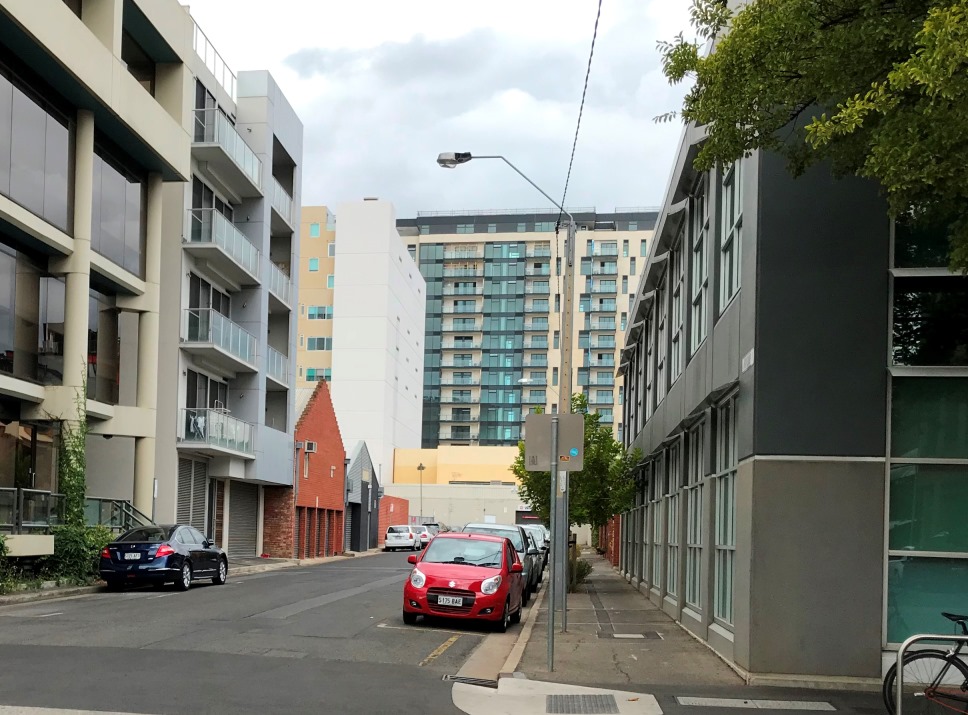 I don’t love it by any means but it’s better than some... then that’s not saying much is it.
Top 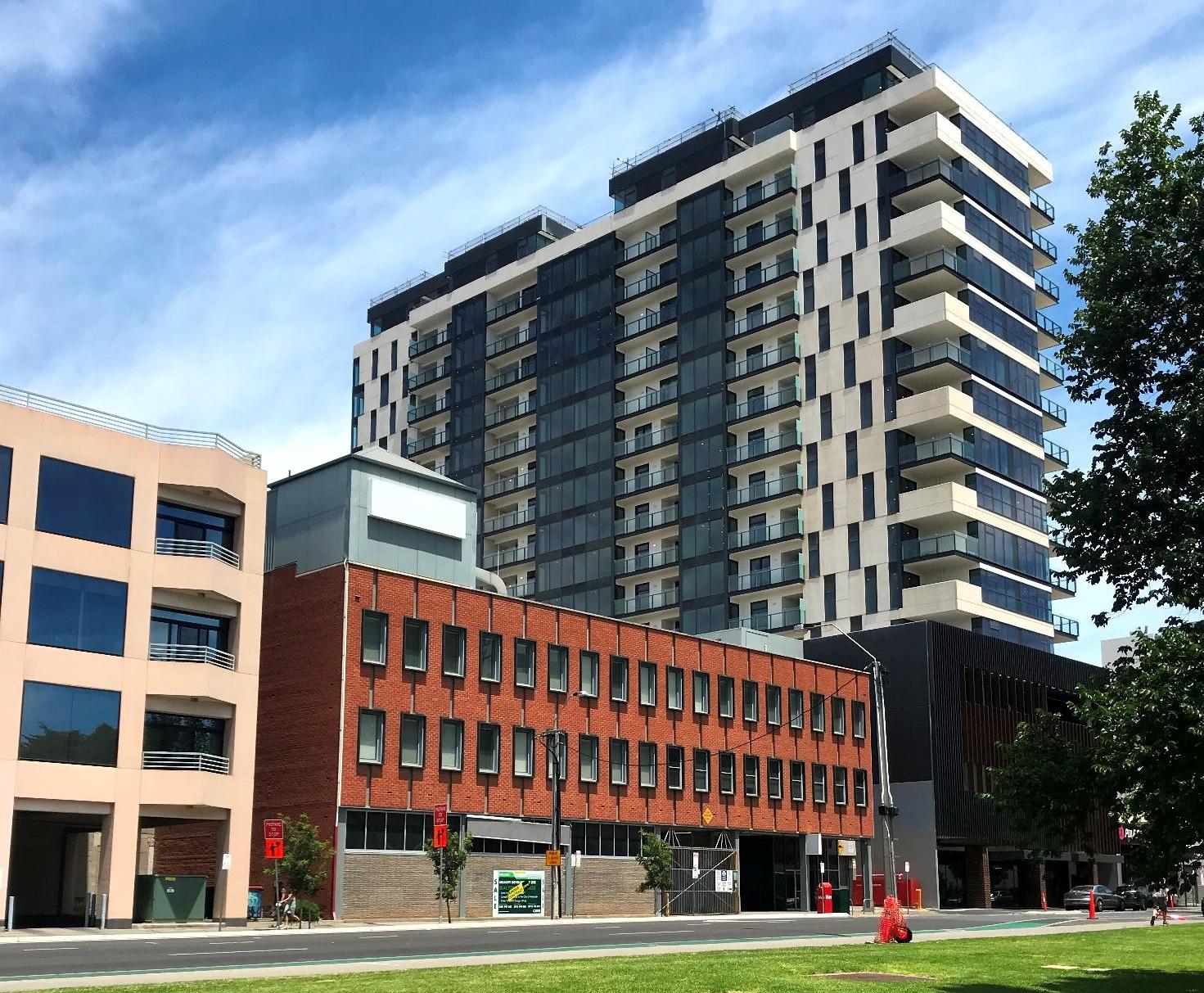 So there go the views for half the building of the new East End Apts?
Top

Them's the breaks in our city's grid plan. It's still a great location. Also, at least here there's a right of way between the two buildings that'll prevent encroaching of likes we see between Wingfold Tower and the adjacent student block.
Keep Adelaide Weird
Top
Post Reply
174 posts