Mpol03 wrote: ↑
Thu Sep 26, 2019 1:21 pm
These poor 3D renders of these student accomodation give me no hope. I'd honestly rather no development than most of them. They are such trash and poorly impact on our city.

Why have all the good propposals dried up in the last year? The Libral party?

It's student accommodation, it's always going to be poorly designed trash that give commie blocks a run for their money.
These developers for these buildings aren't interested in aesthetics and winning design awards. They are interested in making as much money as possible, that means getting the buildings up as cheaply as possible. After all, they're only going to house foreign students.

It's governments and planning authorities fault for allowing this trash to be built.
Top

Some pictures from 30 Nov 2019. Click on pictures for bigger. See 104 Waymouth St thread as well. 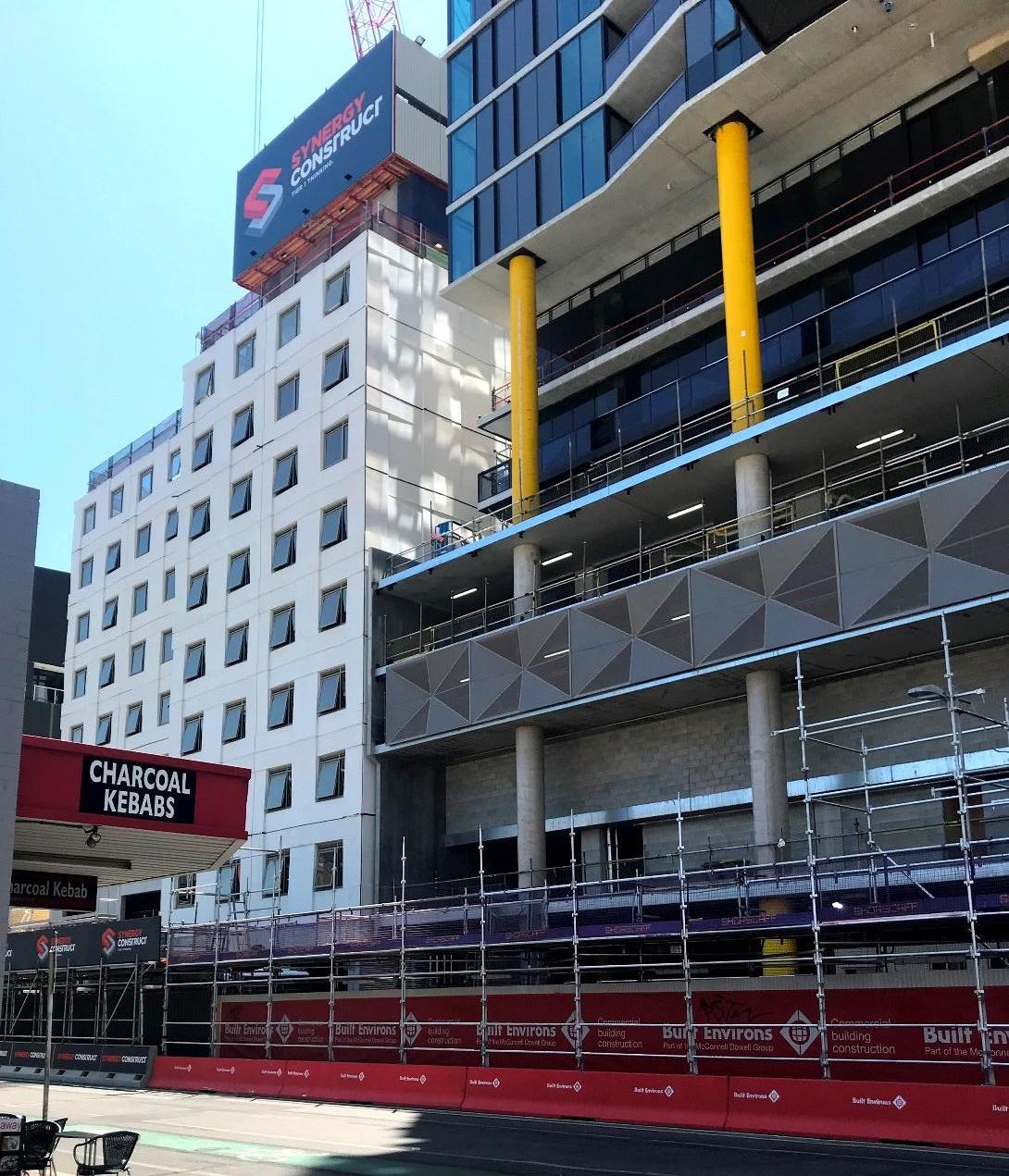 mot much ha happened over the Summer break. pictures 27/01/20 . click on pictures for bigger. The concrete panels and the windows are of reasonable quality.

Too bad the swiss cheese building didn't have this type of cladding- it would have looked fantastic.
Top

I agree. I wouldn’t have gone white but it would have improved it immensely.
Top
Post Reply
96 posts