All high-rise, low-rise and street developments in areas other than the CBD and North Adelaide. Includes Port Adelaide and Glenelg.
Post Reply
1359 posts
Message
Author

[Shuz] wrote:Surely the State / Federal Government will buy this one out, claim the parcel they need for the NS Corridor, and then divide the remainder back onto the market.

I wish the government had the foresight to do that. Numerous developments in this area have proven they do not. Over the last 5 years almost the entire length from daws road to the avoca hotel has come up for sale at some point in time. The government just lets them be sold to developers who then build big new buildings right along the existing south road.
Top

Looking at realcommercial.com.au there are currently at least three large parcels of land along that stretch of South Road all up for sale...
Top

My dad has done a lot of work there over the years, he's told me that Toyoda Gosei are selling the building to get together the payment for redundancy payments, but want to lease the building for as long as necessary. By the time they finish, the government might be thinking about developing this section so might actually leave the required space for the road.

But I figured once they finished with this site, it would become a higher density residential development.

Sent from my SM-G920I using Tapatalk
Looking forward to a free-flowing Adelaide!
Top

duke wrote:Been driving down to Hallett Cove for the past month for my wife's work. I have never really been down this area so it was interesting to see the development going on down there.
I notice there is a new land release near the shopping centre. But I was wondering if anyone knows why there has been no infill development along Majors Road?
There is also a huge amount of land between the quarry and Lonsdale Road. This location would also have nice sea views.
It seems weird that we continue to push north and south while there are these huge pockets of land around.
Does anyone know anything about these areas?


Edit. I just answered one of them myself https://www.adelaide.edu.au/woodland-re ... lenthorne/
This land must be worth a lot though.

I think I remember hearing somewhere that the soil around there is not particularly suitable for development. Hence it was reserved off for other uses.

Boral own that land (including the golf course and that large house in the middle of the paddock) Their intention is to hold onto that land as it creates a buffer around the quarry works.

Any idea on the expected lifespan of the quarry? I assume as infill increases there will be more pressure for the land to go towards housing.
Top

Refurbished building on the corner of Hayward Ave and Henley Beach Rd (previously occupied by Economou Bros and Pete's Golf, among others) - Soonta opened last week

I walked past today, and the Miniso sign has gone - the full-height sign-boxes give no clue as to who is moving in.
Top

I don't know if this has been proposed, or where it might be located?

I don't know if this has been proposed, or where it might be located?

Average design, but would be a great boast to H.B Road.
Top

This is the independent taxi office site behind the BP (corner of South Rd). I think owner may be just getting an approval to help sell the site if/when time comes.
Top

Will be interesting to see what happens to the old Industrial Springs site on Port Road Hindmarsh - 9000 very prominent square metres...

This is currently listed on realestate.com

It is for 99 Anzac Highway at Ashford.

Construction should start soon, as the site has been cleared, and the developer is promising a completion date on late 2017. 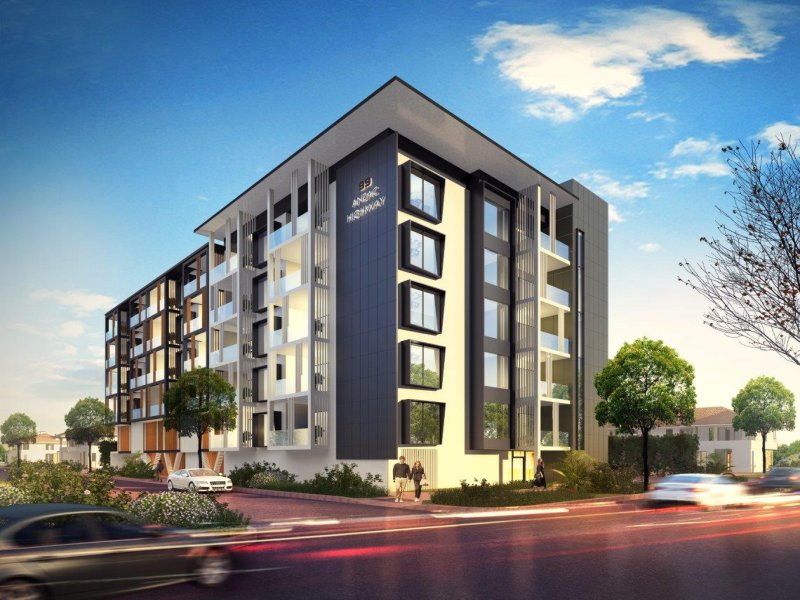 Will wrote:This is currently listed on realestate.com

It is for 99 Anzac Highway at Ashford.

Construction should start soon, as the site has been cleared, and the developer is promising a completion date on late 2017.

Am I mistaken or do not all bedrooms have windows? Bathroom with no window I could handle, bedroom is going to far IMHO. Otherwise looks great and more of this scale would be perfect.
Top

For those interested, national furniture retailer DOMAYNE is currently setting up shop for their first Adelaide store at a new bulky goods complex on Marion Road in Mitchell Park.
Top
Post Reply
1359 posts