All high-rise, low-rise and street developments in the Adelaide and North Adelaide areas.
Post Reply
596 posts 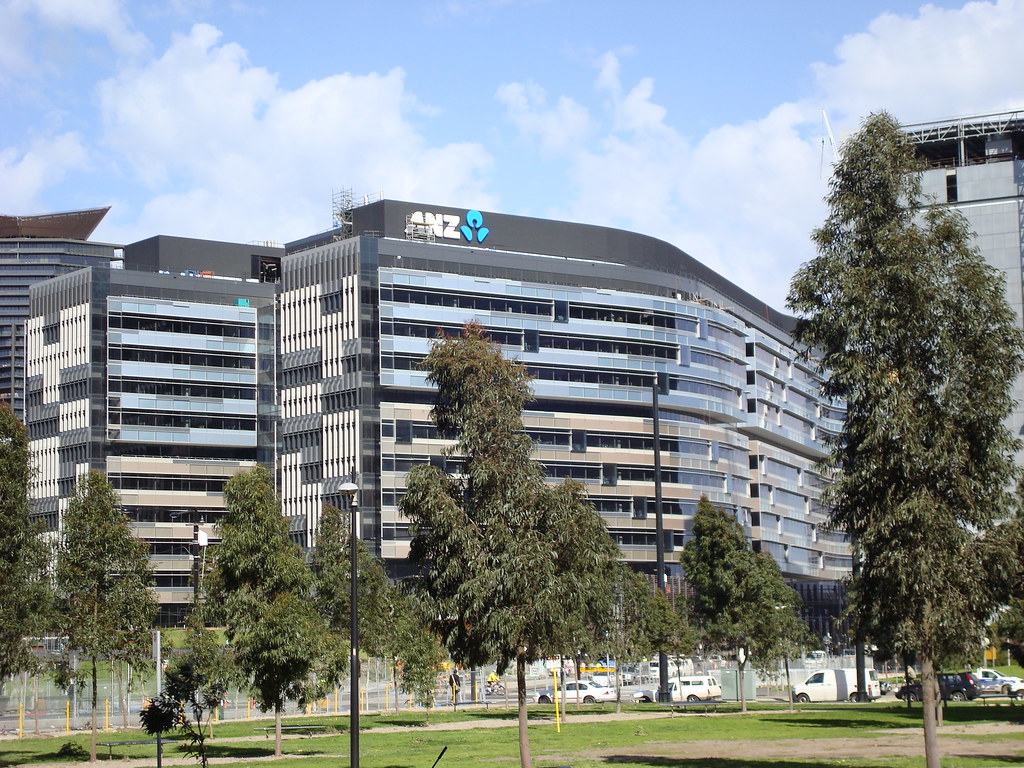 Apologies for digging up an oldie, but the redevelopment of the rear looks great, especially at night.
It has nearly been completed now.

The rear also includes a wheelchair access lift to the upper level of the courtyard.